WE ARE YOUR PROFESSIONAL FAMILY MEMBER! 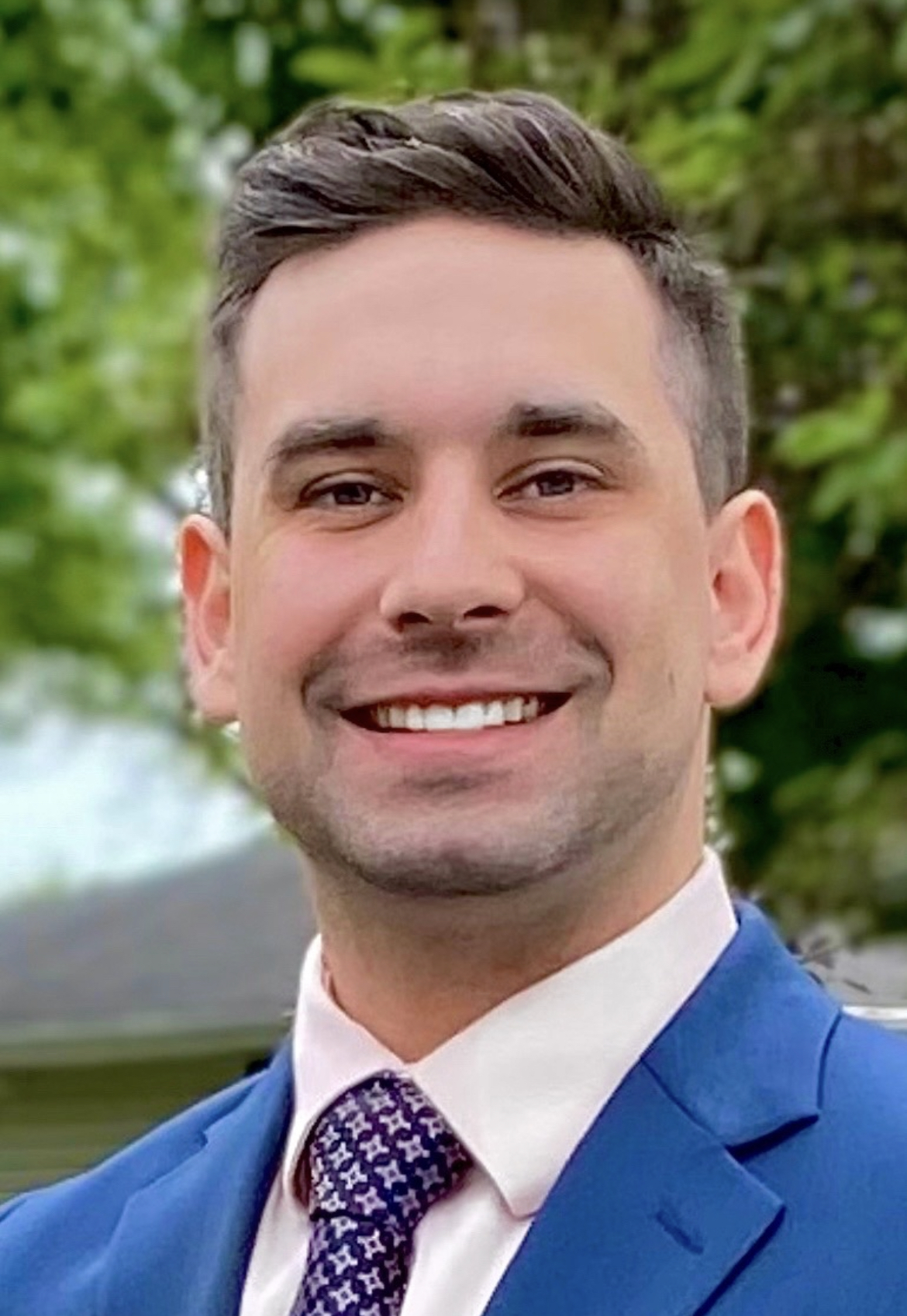 Tanner began working at Elite in August of 2022. His background is in health care as both an advocate and provider.

Tanner went to Augustana College, where he studied Physics and Engineering. After Augustana he pursued a career in healthcare and is also currently working as an EMT.

Tanner’s work history includes being a machinist for two years, working through the ranks at a restaurant from cook to manager, and communications and events intern at the Quad Cities Chamber of Commerce. He has a very diverse background and has learned a lot through his experiences.

While at the Quad Cities Chamber of Commerce, he was responsible for running a program for interns across the Quad Cities. The program allowed interns to connect with one another, as well as professionals in the area. A lot of interns were able to gain employment with some of the biggest companies in the Quad Cities.

Tanner’s new passion in life is pursuing a career in EMS with the hopes of becoming a Paramedic and Firefighter. He obtained his EMT license early 2022 and will be applying to Paramedic School come 2023.

While Tanner was at Augustana College he was involved in several organizations and even helped start the Augustana Chess Clubs. He was one of the founding members and contributed greatly in recruiting new members as well for the chess club. He also participated in St. Baldricks raising money for children with cancer. Tanner also had over 120 hours of charity work throughout his time at Augustana with the Omicron Sigma Omicron chapter.

Tanner grew up in Sugar Grove and attended Kaneland High School. Tanner was a three sport athlete and finished in the top 10 percent of his class in academics.

His hobbies include, bowling, music, painting, basketball and anything outdoors. He spends most of his time outside of work with his friends and family. He also has a passion for cooking that he developed from working as a cook for over 5 years.

Tanner currently resides in the small town of Kaneville.